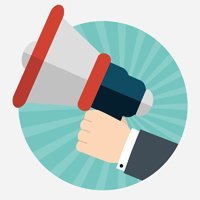 VML represents the interests of local governments to a variety of groups: the General Assembly and its myriad committees and subcommittees, the governor and the administration, and a host of boards and commissions. Because local governments in Virginia can exercise only those powers specifically granted by the legislature, they must routinely petition the General Assembly for new powers. In addition, VML monitors issues before the U.S. Congress and federal agencies.